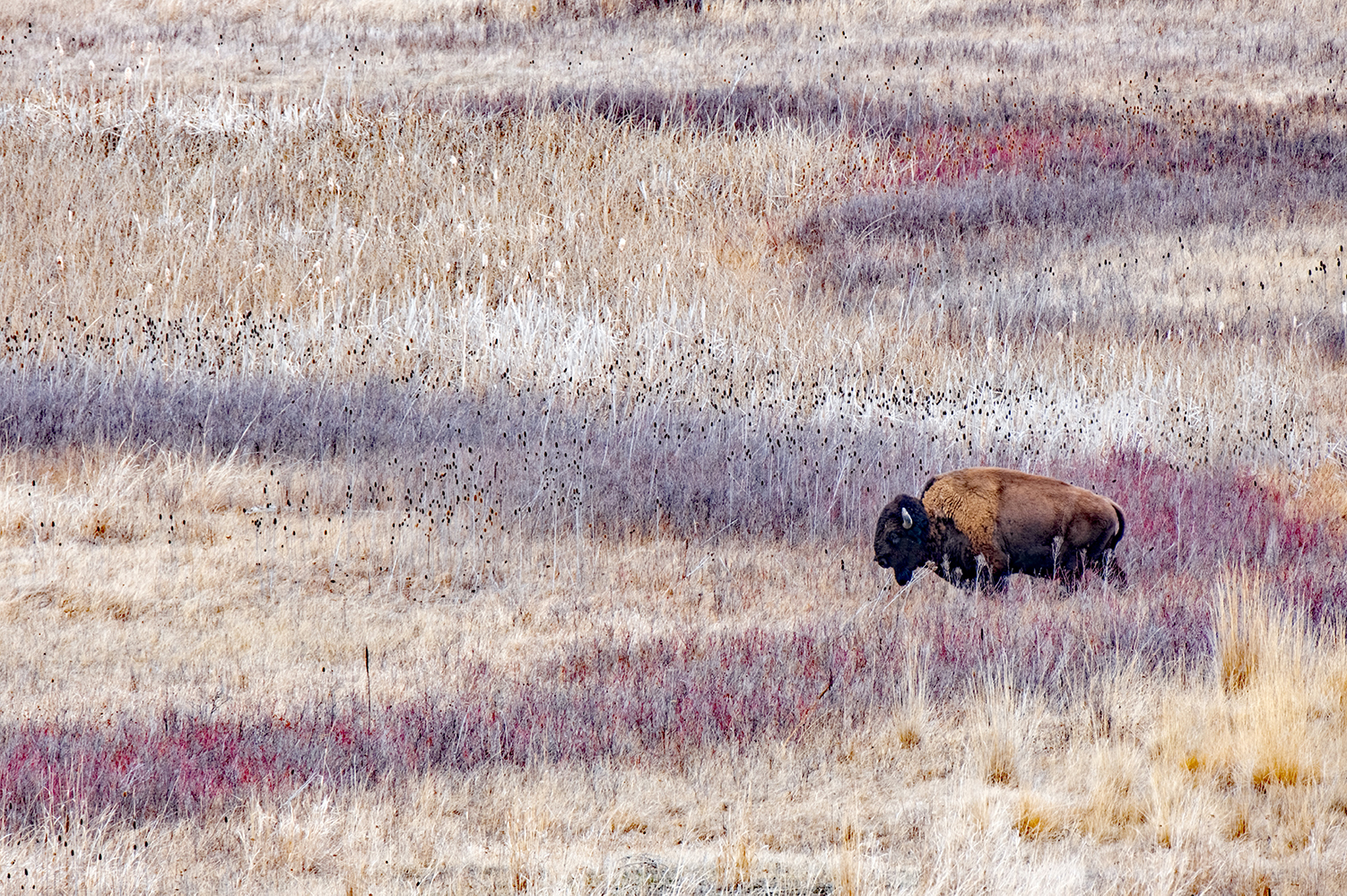 29 Sep October: The Courage to Connect

Posted at 20:24h in Uncategorized by admin 3 Comments
1 Like

Every time I sit to write this article I feel at odds. I suppose if that isn’t an indication of the energy afoot these days nothing is!  Personally I feel the energy of this month could be soothing. The leaves are turning colours, the days are getting shorter and crisper. We are being drawn to slow down with warm drinks and cozy sweaters. Yet, with everything going on, how could October possibly be peaceful? Even the astrologers are warning us about the intense times ahead, the election down south not withstanding. But, energy is energy. It can be helpful to be reminded that the turning of the seasons and the order of the stars care not one bit about our human trials.

Love sees inherent worth in all things.

It is no secret that we are being asked to grow and change in ways we did not expect, and yet, something in my heart whispers, “come, get closer to me, it is quiet here and still.”

We may have forgotten that healthy relationships are able to both give and receive, to support and allow support form others. In order to be in relationship we must be willing to see form the perspective of another, to recognize that we all experience pain and suffering just as we all aspire for something meaningful in our lives on this round planet.

This isn’t to say that staying in unhealthy relationships is the spiritual thing to do. Quite the contrary, the relationship with yourself is paramount, and sacred. Nothing positive can come out of a relationship that abuses you. But there is a difference between a relationship that is hard, and triggering because it is sparking our growth and one that is not.

Challenging dogmatic ideals and habits is necessary in order to find our way back to each other. Sometimes softening our defences is the strongest thing we can do.

Courage is humility in action, fear is the belief of separateness in action.

The themes coming up for October are Courage and Humility. Both are big medicine. Both ask a lot of us.

It takes great humility to apologize for what you didn’t know yet, but we learn by trying, and sometimes (ok often,) that means making mistakes.

There are so many examples of the courage of humility. One story in particular stands out to me from the standing rock protest in 2016 between war veterans and the water protectors.

At a time when so much of the nation is divided by politics and ideology, the protest against the Dakota Access pipeline in North Dakota forged an unlikely coalition of veterans, Native Americans and environmentalists who produced an even more unlikely outcome.

“We stole minerals from your sacred hills,”… “We blasted the faces of our presidents onto your sacred mountain. Then we took still more land, and then we took your children and we tried to eliminate your language. … We didn’t respect you. We polluted your Earth; we’ve hurt you in so many ways.”

“We’ve come to say that we are sorry,”…“We are at your service, and we beg for your forgiveness.”

It can hurt so badly to admit where we are wrong, where our good intentions actually do the opposite of what we intended them to do. But lofty ideals are just a clever way to keep us separate

As smoke from the sacred bundle of cedar, sage and sweetgrass rose, Crow Dog gently placed his hand on the Veterans head. Someone let out an ululating cry, and fellow Sioux spiritual leaders offered prayers and songs of cleansing and forgiveness. Hardened veterans wept openly.

The veterans,  faces twisted with emotion, began to embrace their Native American hosts. It was apparent that the former servicemen and -women received far more in the forgiveness than they gave in supplies and the goodwill they brought with them.

It takes Courage to face each other and humility to admit when we have wronged another, yet the power of these actions can break open a well of forgiveness that has the power to bring us to the very inner chamber of our hearts, it has the power to return us to ourselves and each other.

Wishing you the strength of the most tender heart.