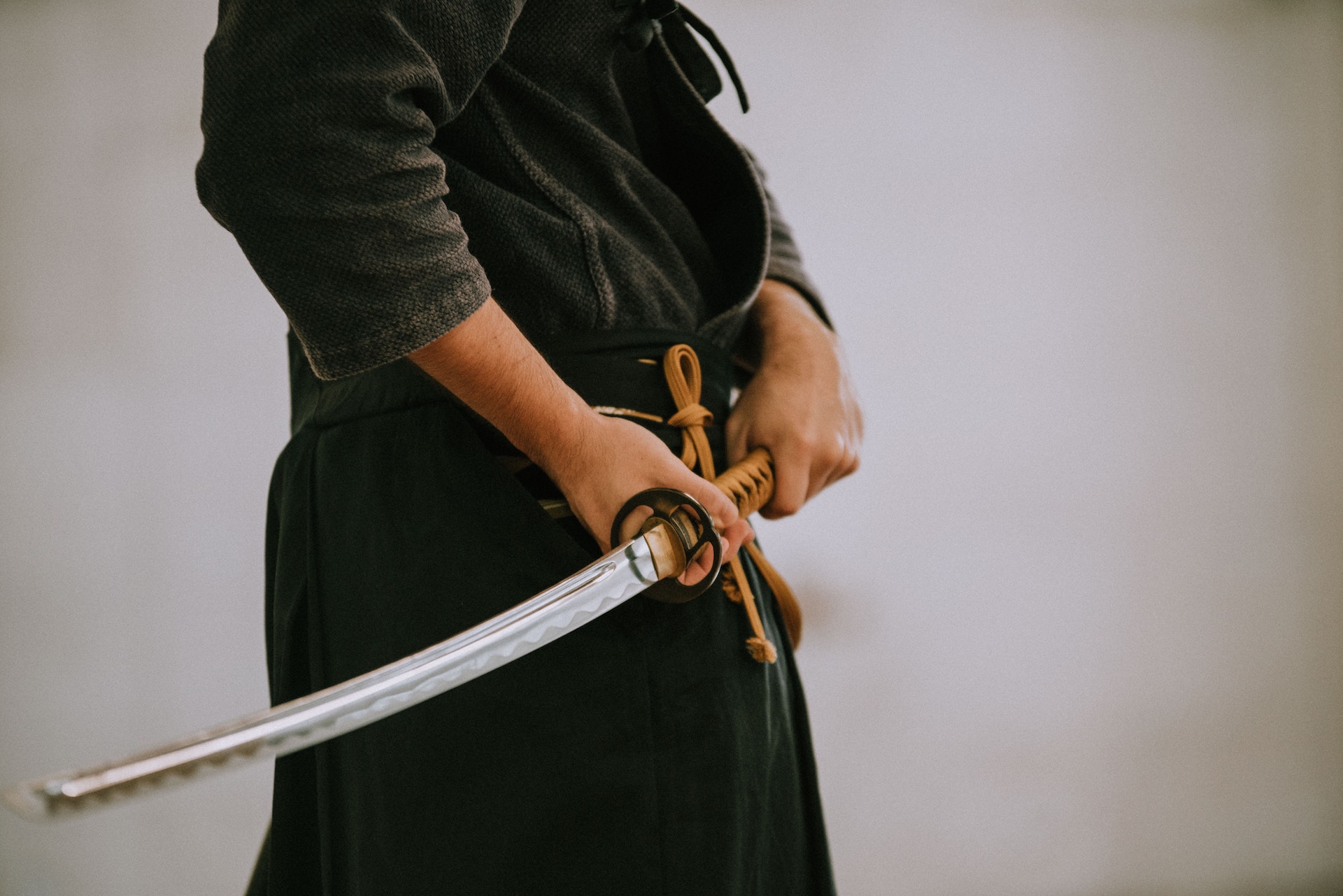 29 May June: The Power of Choice

Posted at 13:34h in Uncategorized by jacqui willcocks 6 Comments
1 Like

“We see the world, not as it is, but as we are──or, as we are conditioned to see it.”

How do we know what is true? How do we untangle the misinformation, out dated beliefs, systematic preferences and out right lies from the silken thread of truth at our centre?

When I found out I was pregnant for the second time, I was in Naples, staring at a pregnancy test that I could not read because it was in Italian. I was 23 years old and backpacking my way through Europe and could not, for the life of me figure out what the pink line meant, so I mustered up the courage to find someone bilingual and ask. Embarrassingly for me that happened one of the handsome young men working at the hostel desk. As I handed him the paper instructions, he read quietly for a moment before gently saying, “this means positive.” His brown eyes held no judgement of me as he kindly he asked me if I was ok, and if I needed anything. He must have been been alarmed at how quickly the blood left my face and I likely said something dismissive before stumbling over to the pay phone to call my boyfriend. I share this story because though I wasn’t fully aware of it, I was in the midst of making the biggest choices of my life.

The first time I found out I was pregnant, I was 16. The Doctors office was a deep rose colour and I was sitting on the stiff paper covering the exam table with my mom. When we were told the news by another kind, brown eyed person, we wailed in each others arms. As the Doctor calmly went over my options, I found I knew immediately that I wouldn’t keep this pregnancy. There was an unbearable truth that I could feel it deep inside of me, beyond the touch of my scared rational brain. It was an impossible choice, one that I still think of to this day. But there was only one voice that mattered. The one that said, “not yet.”

So years later when I stumbled to the pay phone, calling card in hand, I knew the gravity of the choice ahead of me. I punched the numbers into the black metal box, (If you have ever used a long distance calling card using you may remember how long that could take,) and thankfully my boyfriend picked up right away. When I told him the results of the test, it was as if I was hearing myself from afar. In the silence of his shock, I felt it again, the presence of my truth. This time it was saying, “yes, this is your next step, yes!”

This voice didn’t seem to mind that at the moment I was without a home address, or a job. It didn’t mind that my boyfriend and I were then on shaky terms. It didn’t care that I was 23. It didn’t care. It knew it something that I couldn’t imagine, yet could almost feel, that I could be a mother. So I listened, and today have two children and married that boyfriend.

We are faced with choices everyday, great and small. Some choices, like the ones I have shared with you, drastically alter the direction of our life. I will never know if I made the “right” choices, life is more complex than simply being “right” or “wrong.” But I made I made the choice that felt most true, the one I couldn’t make with my head alone.

We are a species that prides itself on its big brain, our big brain has been used to create incredible things and has taken us to unbelievable places. But a head that makes choices separate from its heart is also the cause of much damage to ourselves, each other and the natural world.

We need to begin listening to the discernment of our hearts. It’s the subtle guiding force that whispers, “not yet,” and “yes, now.” It’s the deep unshakable place inside of us the JUST KNOWS, even when the mind is trying to frantically talk its way out of it. It is older than the beliefs we have inherited and the cultures we have been born into. It doesn’t care about what we think we know about “right” or “wrong,” it is simply, often inconveniently the truth.

June is asking here to remind us that discernment is a part of knowledge, and that knowledge is power, and you are powerful. Not everyone will understand the choices that you make for yourself in your life, only you can know if they are in line with your heart or not. You will risk much following this truth, people, reputation, letting people down. Some things are work that risk.

I risked much becoming a mother, my brain had many reasons over the years to tell me that it was the wrong thing to do, because it asked so much of me, yet, whenever I would wonder if I made the right choice, I recalled the moment by the payphone, how the light streamed in through the window on a woman that could feel her whole body glow with the knowing, “yes!” And stand by her choice.

We are deep, complex beings. We are more than a “one size fits all” narrative. Junes message is that there is a truth in you, and it is here to be your partner and team mate in this next phase of opening. It’s time to flex our ability to listen, and when we hear an answer— even one we don’t like because it’s not easy, or goes against our conditioning, to be be courageous, and follow what we know to be true.

People are often unreasonable, illogical and self centered;

If you are kind, people may accuse you of selfish, ulterior motives;

If you are successful, you will win some false friends and some true enemies;

If you are honest and frank, people may cheat you;

Be honest and frank anyway.

What you spend years building, someone could destroy overnight;

If you find serenity and happiness, they may be jealous;

The good you do today, people will often forget tomorrow;

Give the world the best you have, and it may never be enough;

Give the world the best you’ve got anyway.

You see, in the final analysis, it is between you and your God;

It was never between you and them anyway.

May we be gentle and kind with ourselves and each other in this time of deep truth telling.

My heart and soul goes into these posts. If they resonate with you, please consider contributing.